This year is special as it will have been 40 years since the first ever Katoa Po night relay was conceived and run. So to honour the occasion we are going to make it a little special.
Graham Teahan was the founder and planner for the first relay and he has volunteered to be the planner for this 40th event. We will await with interest what he will have in store for us.
We had hoped to be able to use the map used for the first Katoa Po but unfortunately it is not available as it has been impacted by the recently built Taupo bypass route. However, we have found a new map close to town that has many of the attributes of the original map that we are sure will keep you guessing.
We also will be having a “reminiscing” dinner on Friday night for those who planned and organised the various Katoa Po events – particularly the earlier ones.
We also have for sale a special commemorative T shirt available at a cost of $20.
pre-order by 20th Feb

Katoa Po is a Maori translation for “all night” and the event is the annual interclub night relay hosted by the Taupo Orienteering Club. The first relay was held at the end of January 1981 but nowadays is usually in March when dusk is earlier but the weather still generally good. Teams are made up of seven members, of mixed ages and abilities who contest for the Owl trophy or five members who compete in the first five legs for the Po Kerukeru trophy.

The Saturday afternoon event is on the Rangatira Tomos map which is accessed from Acacia Bay Road. See the map below. The location will be signposted from the top of Control Gates Hill. 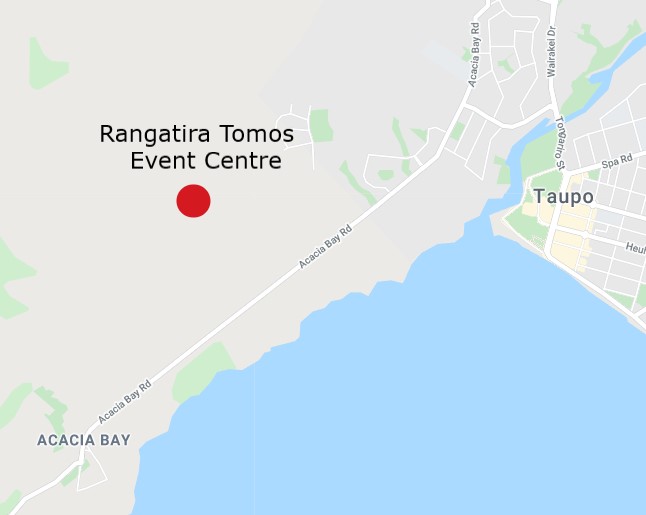 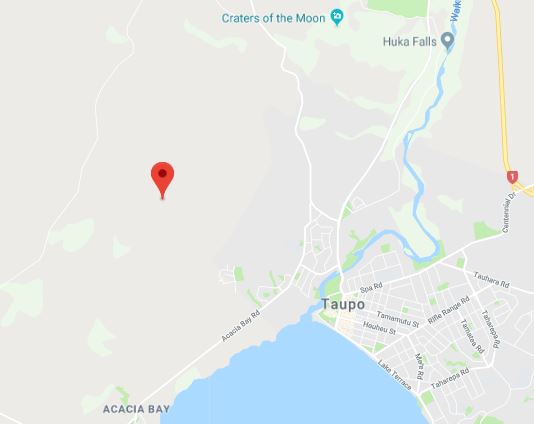